CASEY is very excited to welcome photographer/ Director Claire Benoist to the agency.Claire was born in Northern California, and raised by scientists in the Alsace region of France. She came to the East Coast at 16 and to New York at 22.

“I think still life is the perfect balance of the two worlds I was brought up in, design and science,” she says, “it involves plenty of experimentation and an almost scientific precision in some instances, while being artistic in its composition.”

While her accent is mostly gone, her upbringing left her with a sense of wanderlust, a taste for wine, and a scientific precision to her work, which emphasizes detailed lighting, texture, composition, and vivid color.

These traits, along with a sharp and sensitive eye for detail is how she so accurately is able to bring out the best and most beautiful parts of an object,

“I like to make mundane, ordinary objects come to life,” she says.

Claire maintains a studio in Chelsea where when not shooting or testing, she can be found taking  on all comers at her foosball table. 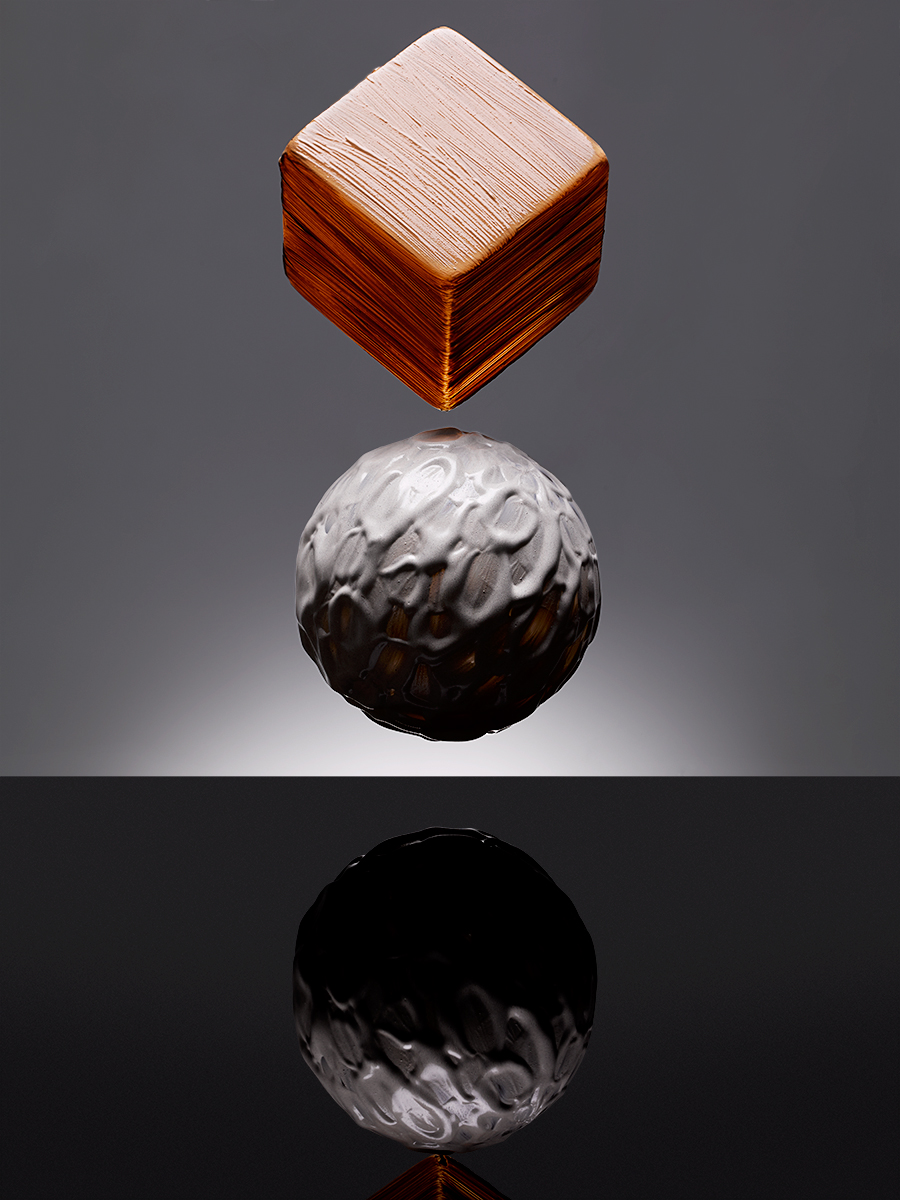 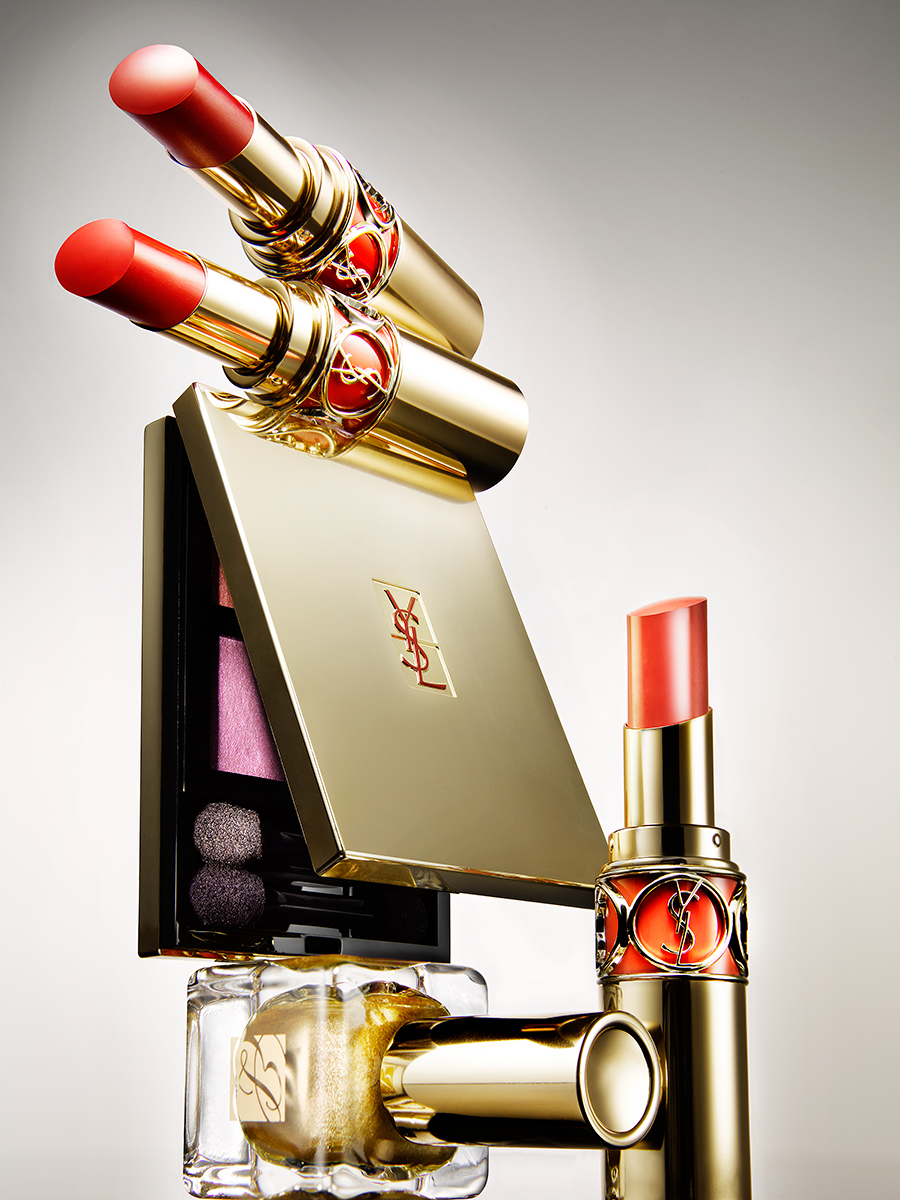 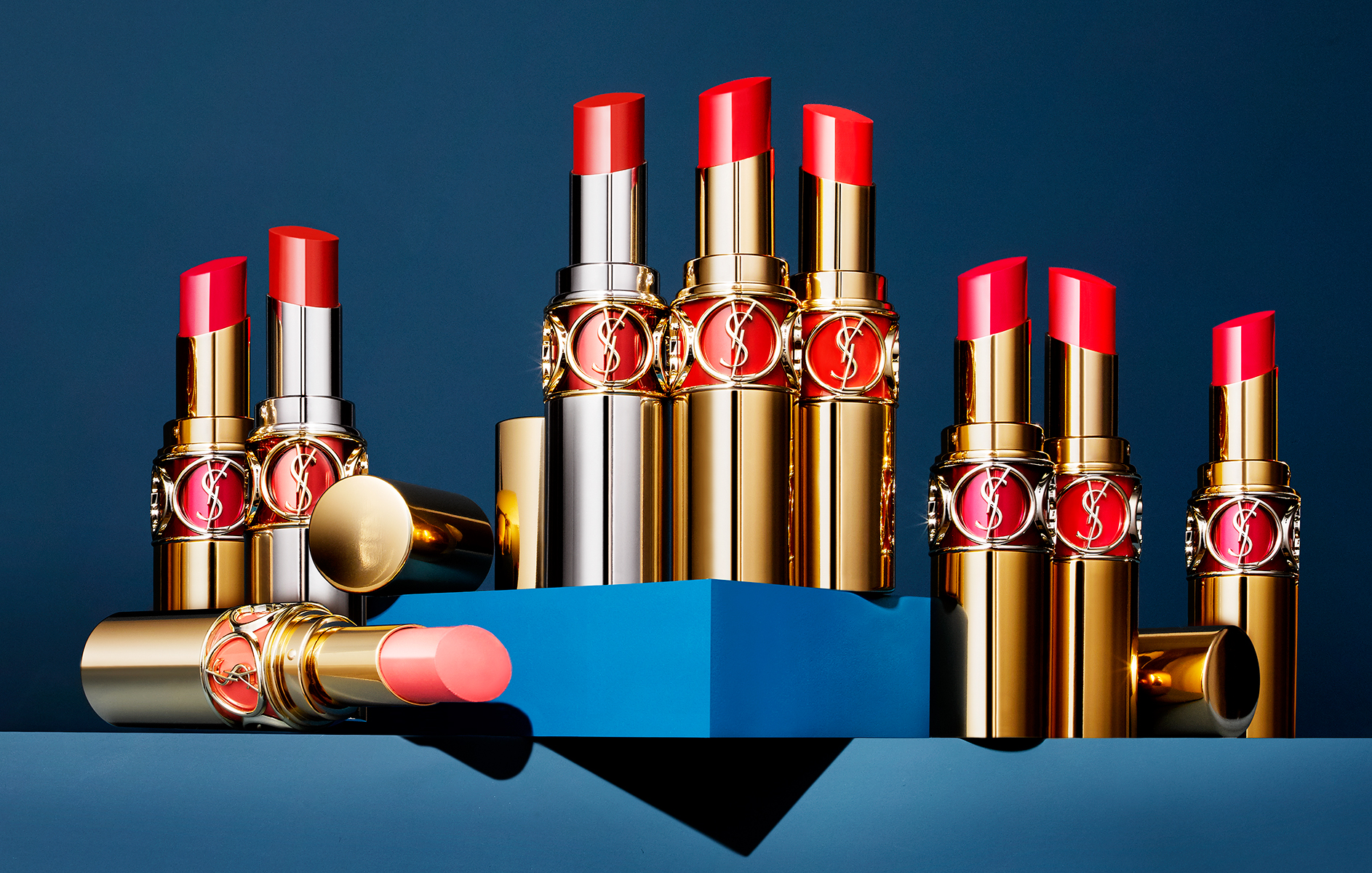 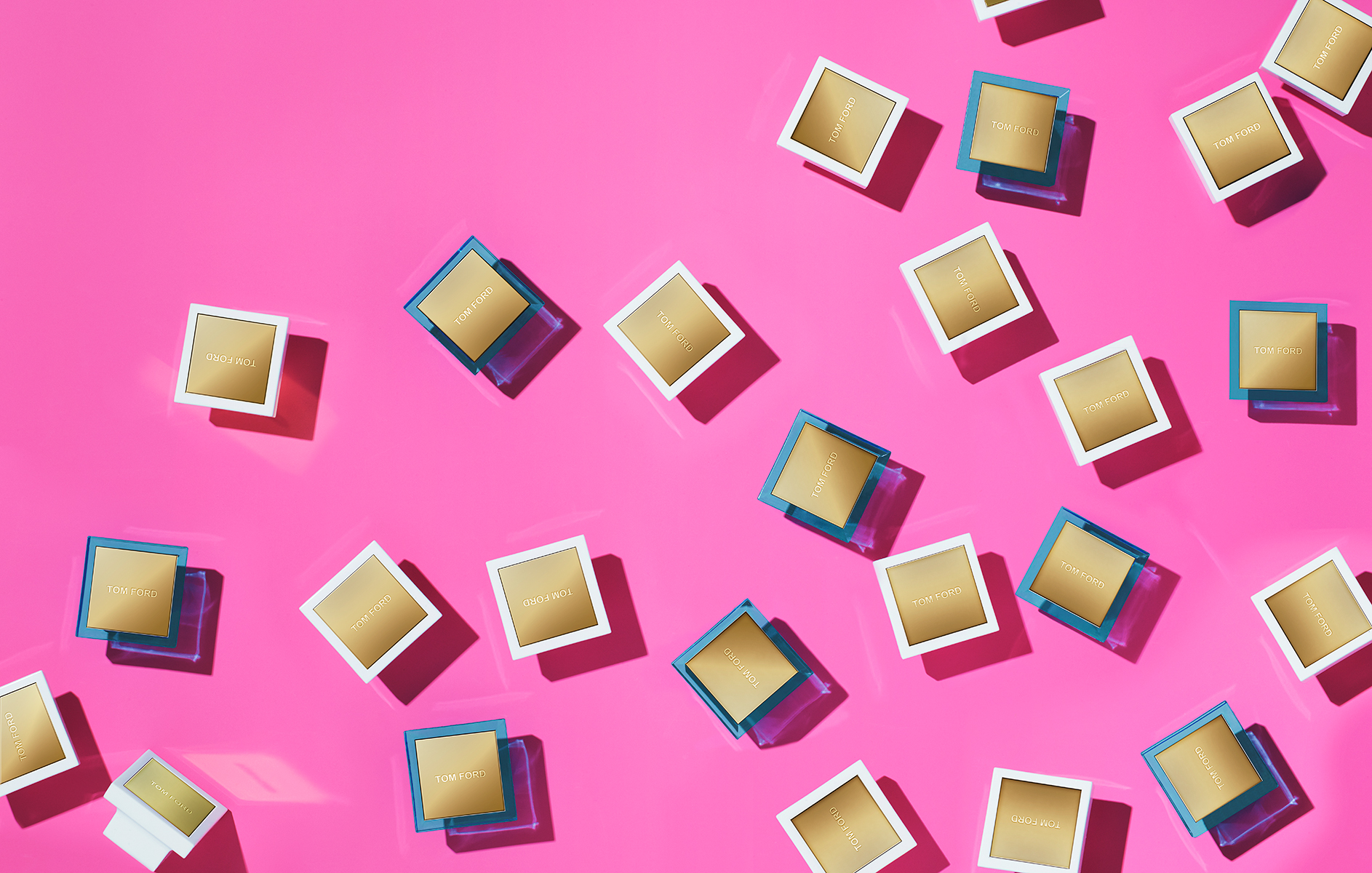 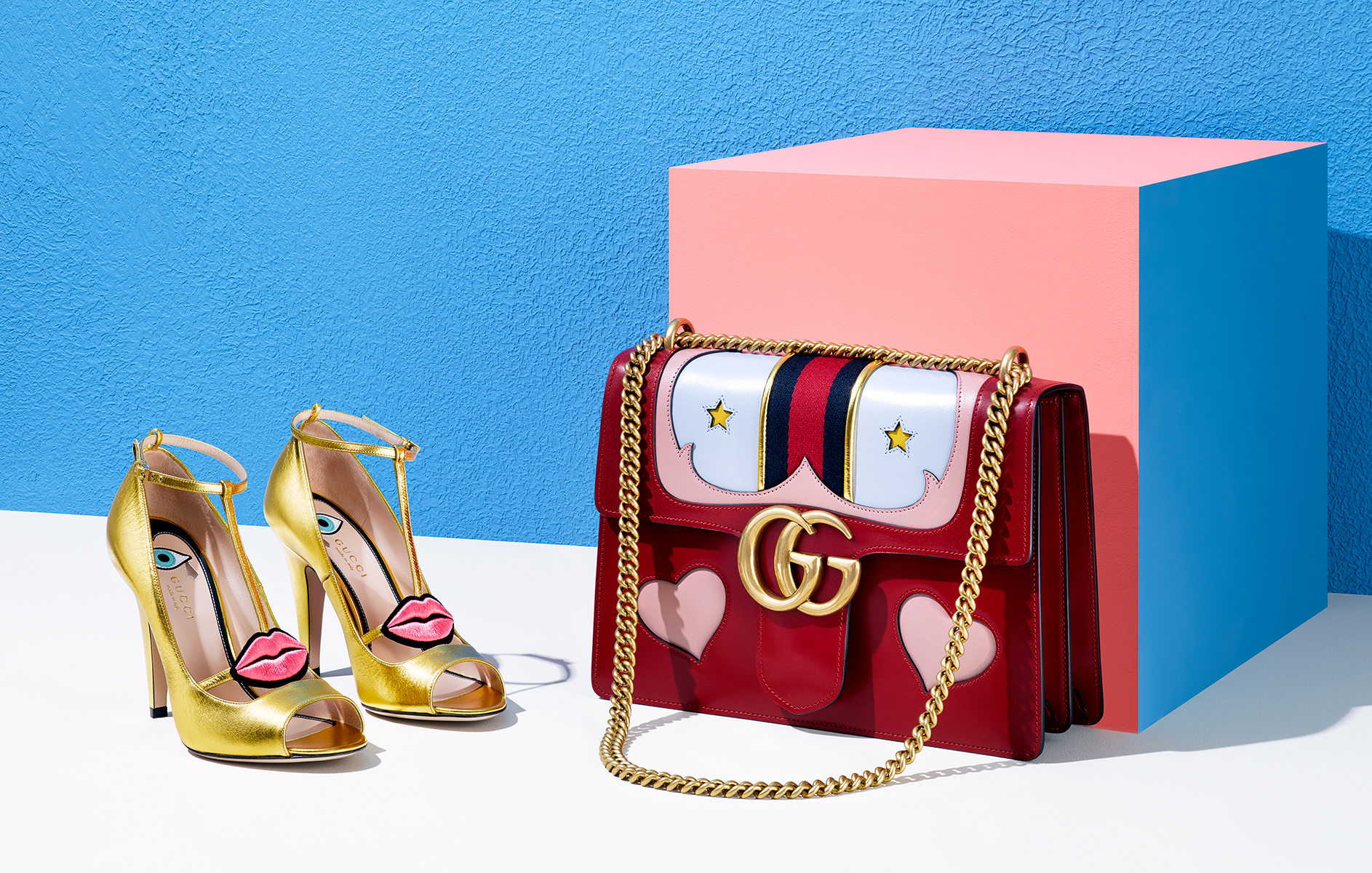 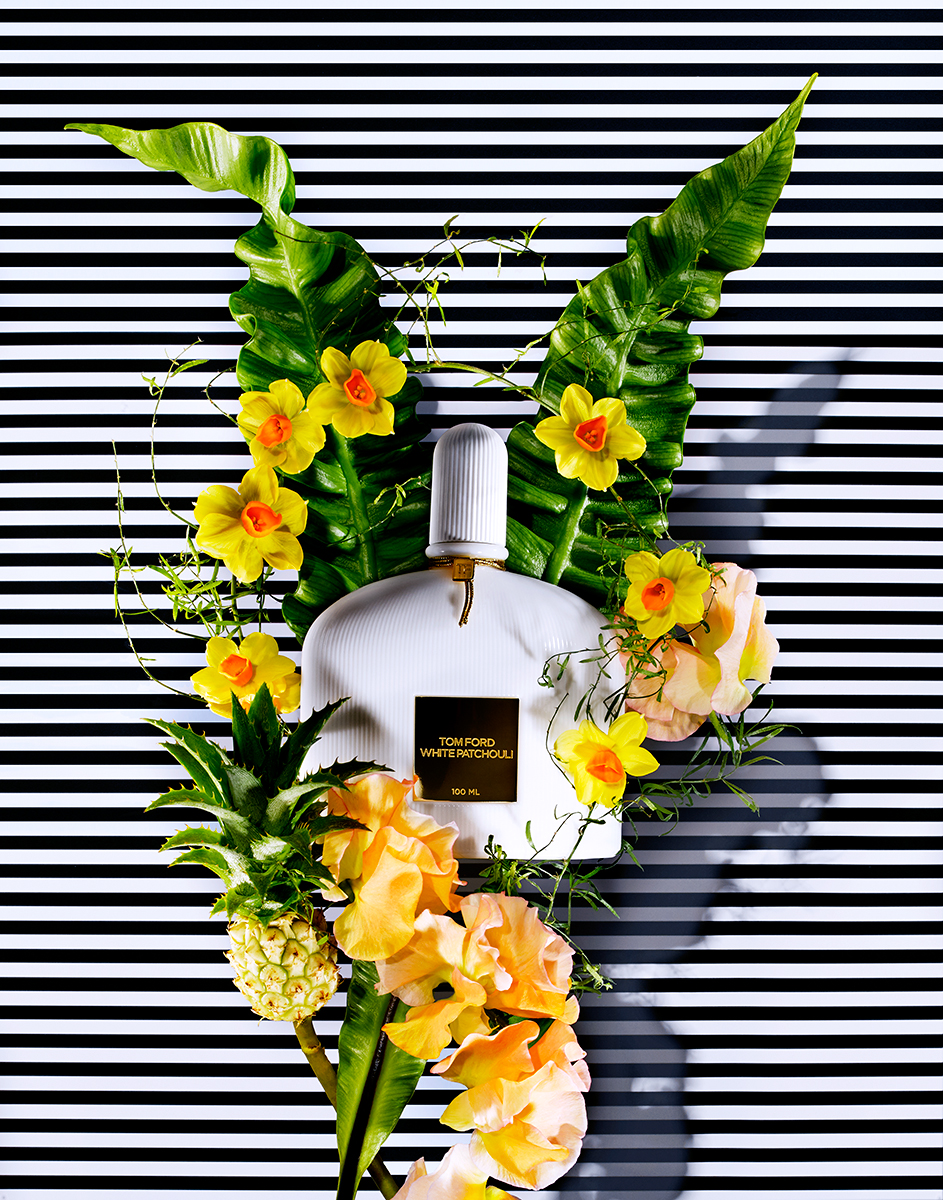 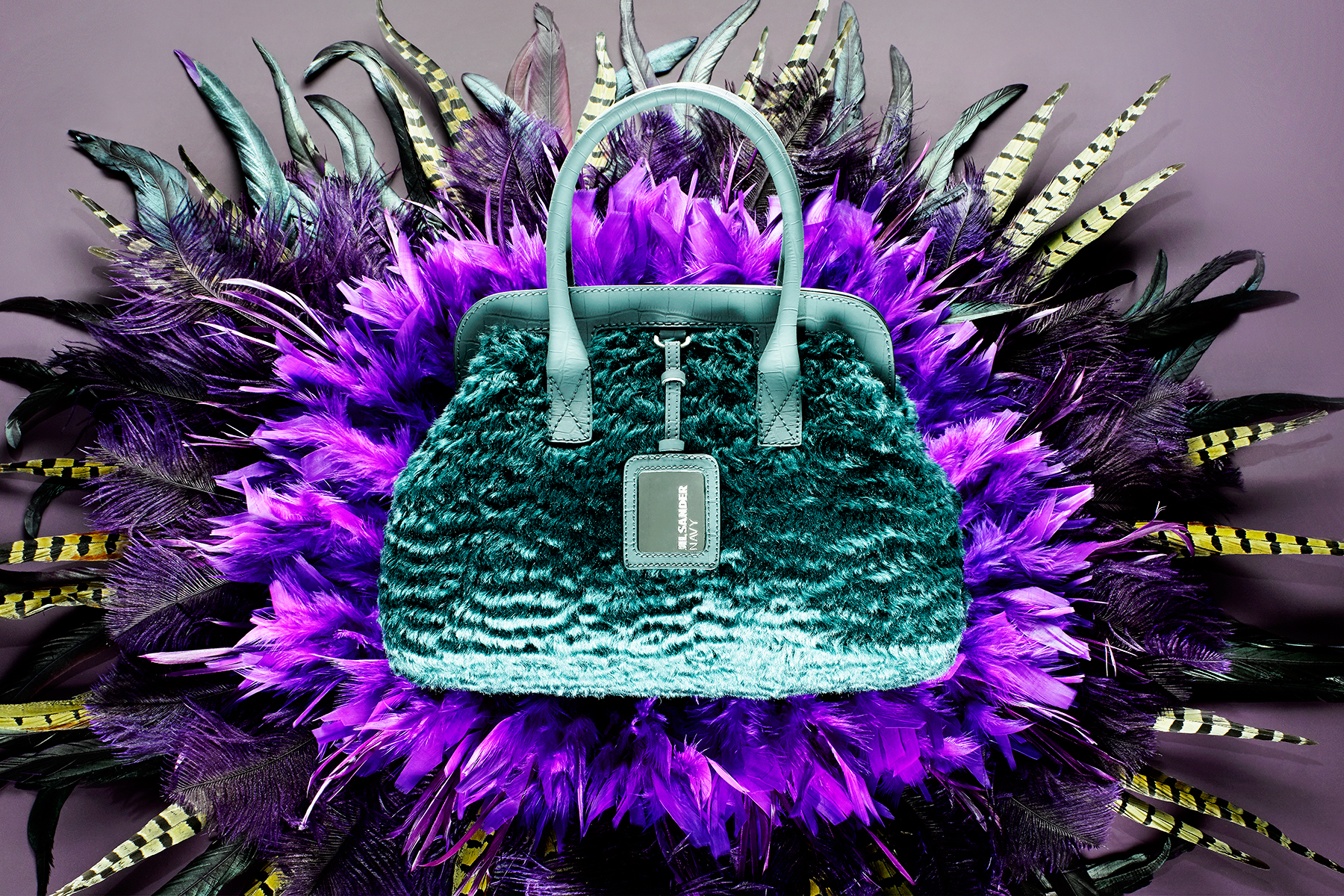 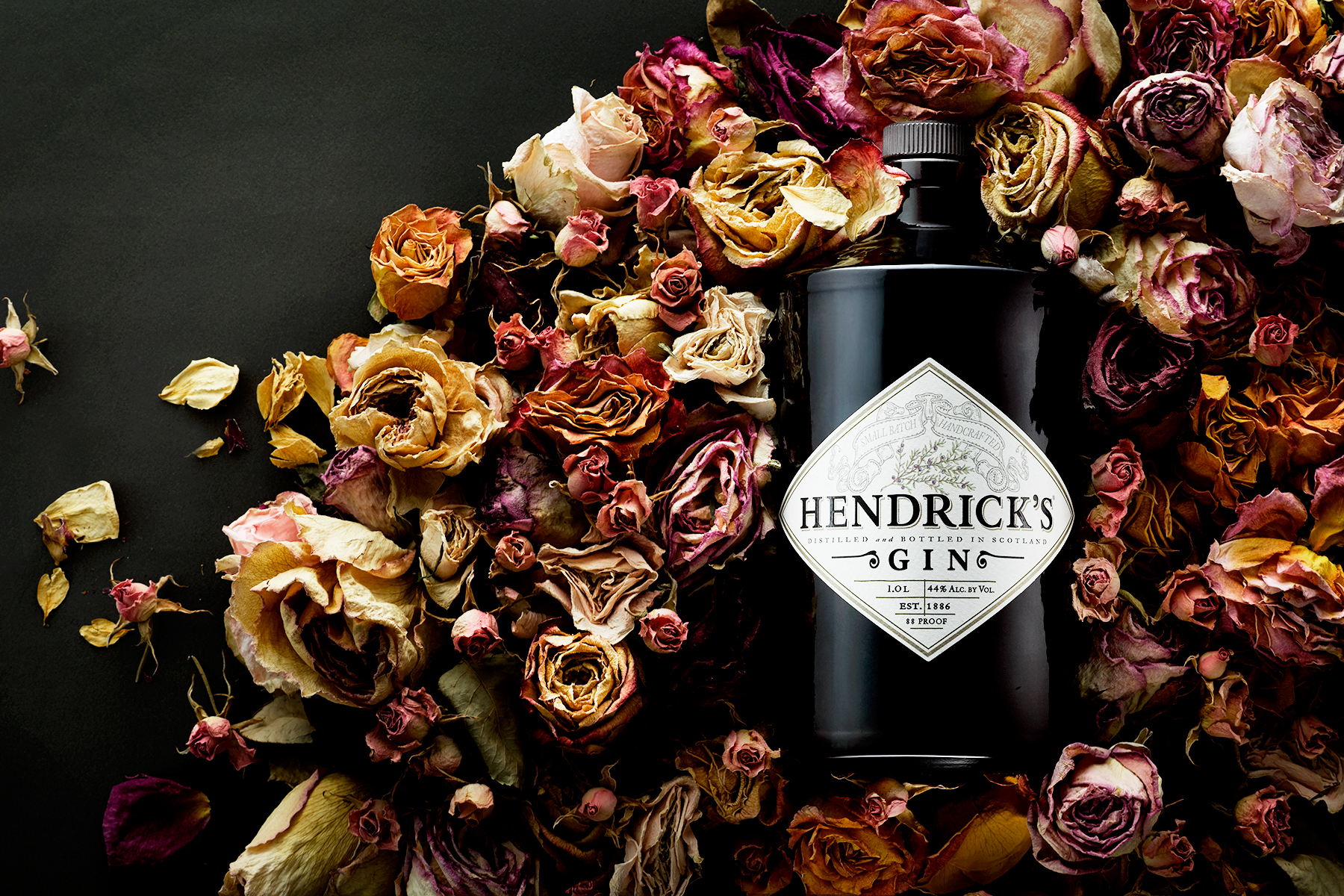 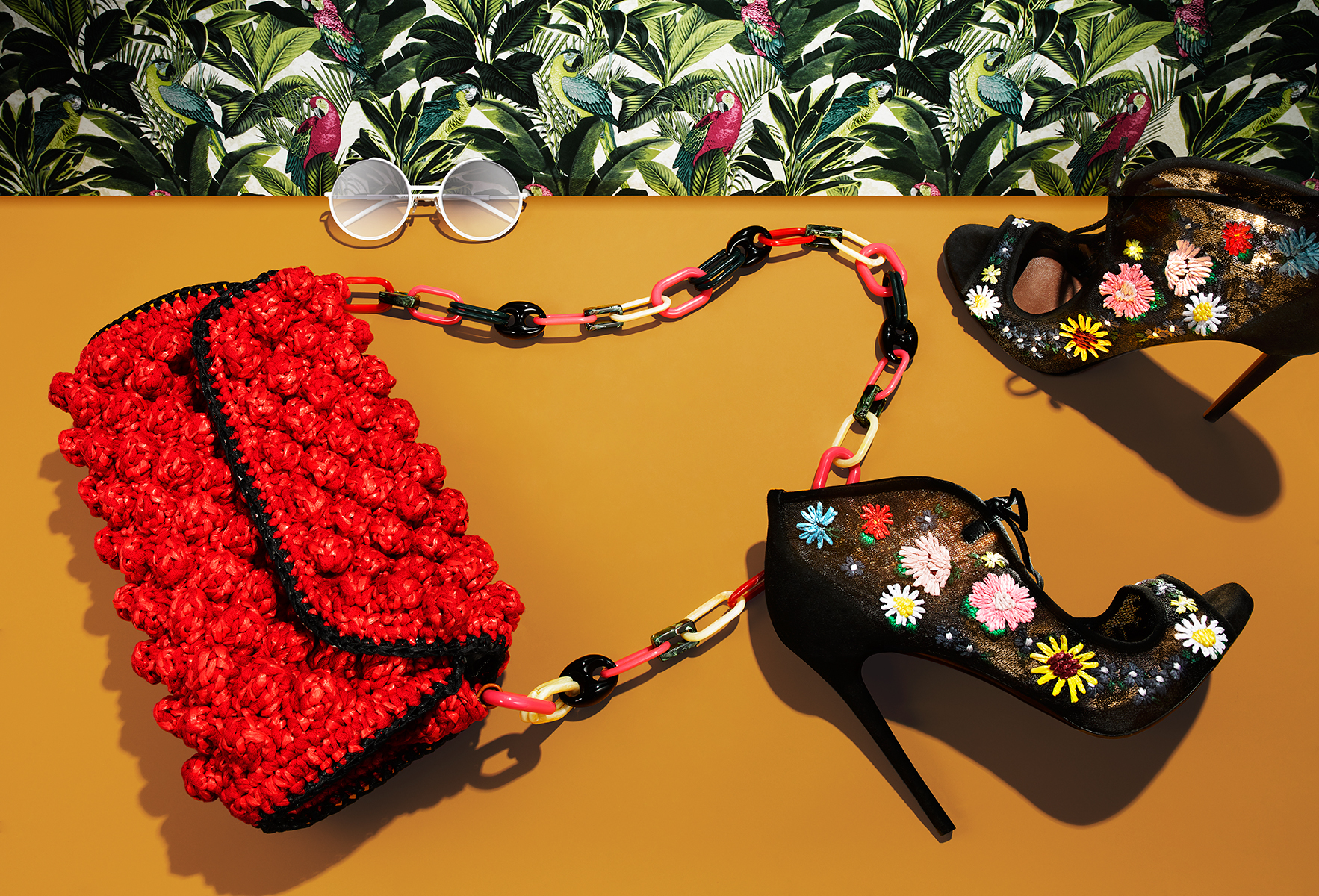