There is a youtful energy about his image-making and an honest that characterizes his style. 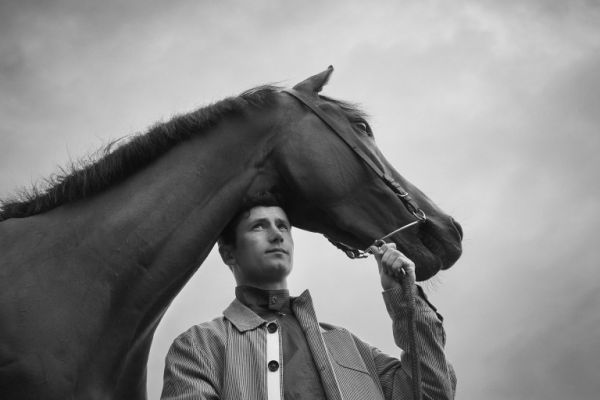 Having grown up in the Cotswolds, studied in Falmouth and now living in South London, Olly uses locations as key players in his work, and they become part of the story rather than just being a backdrop. By doing this, Olly breathes new life into genres that feel familiar, often pushing commissions into exciting new territory through his spontaneous way of working. There’s a youthful energy about his image-making too and an honesty that characterizes his style.